Matsumoto is a lovely city, and is the 2nd largest in the Nagano Prefecture in Japan. Coming from Hirayu Onsen, we arrived at Matsumoto through bus. It’s tourist destinations are pretty much walkable. We were off to the hotel when D spotted the Matsumoto Timepiece Museum on his Google Maps. Being a watch enthusiast that he is, I immediately agreed to check it out.

From the outside, we right away caught sight of a pendulum clock in Japan, which we later found is the biggest in Japan.

I was pretty touched when the lady at the reception gave me an origami souvenir. I honestly don’t know much about watches or clocks, so I came to the museum with an open mind. 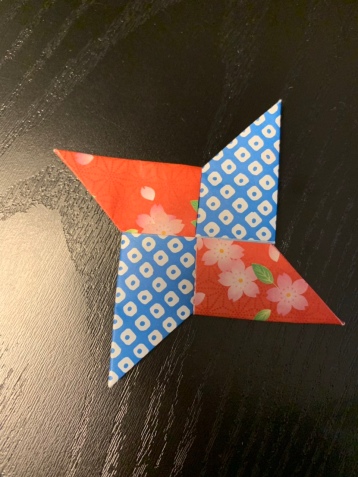 Origami I got as a token from the Matsumoto Timepiece Museum 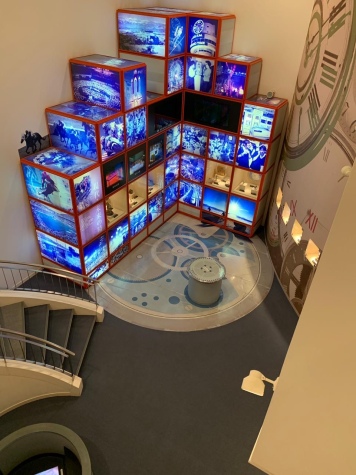 Inside the Matsumoto Timepiece Museum
On the first floor I saw how time was determined in ancient times like through sundials. There were also wall clocks stemming from medieval to modern times on display. 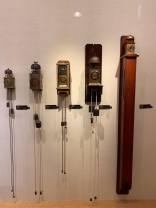 Matsumoto Timepiece Museum
On the second floor, I saw several Japanese and Western timepieces, and mechanical and swinging clocks. I also saw a statue and photo of Mr. Chikazo Honda (1896-1985) who collected clocks since he was young and donated them to the city in 1974. Being an engineer, he fixed the clock collections and even produced a rolling ball clock.

Also on the second floor was an area where gramophones were displayed. A sign says they are scheduled to play three times a day.