On the 12th of June, 1898, General Emilio Aguinaldo declared the Philippines’ Independence from Spanish rule. Technically, Spain did not recognize this and managed to grant the Philippines to the United States after the Spanish-American war, but that’s beside the point. It’s only recently when I started re-educating myself on my Filipino history and heritage that I started commemorating these significant events that molded the country to what it is today. 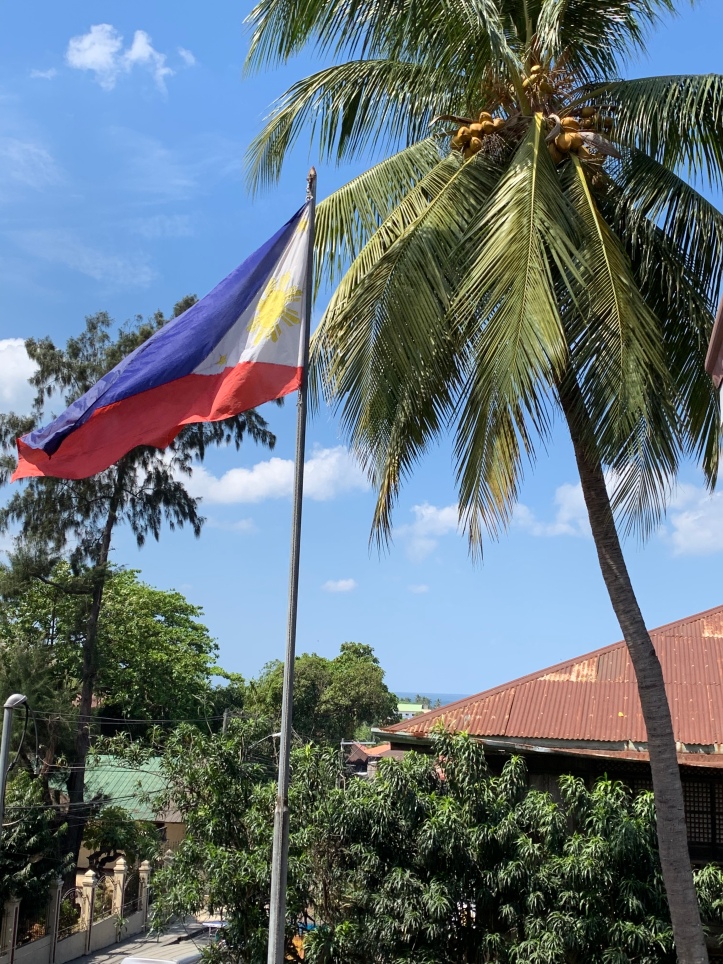 And because it’s Independence Day, I am dedicating this blog in appreciation of the Philippine Flag.

The original flag that was waived on Independence Day was sewn by Marcela Agoncillo. It was designed based on the Cuban flag. The colors were inspired by the US flag, and the sun was derived from the mythological sun on the flags of Latin American countries like Argentina. 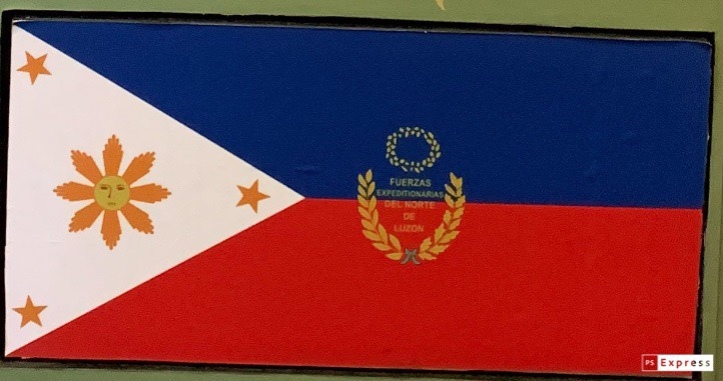 Today’s Philippine flag has 3 stars symbolizing the 3 biggest islands: Luzon, Visayas, Mindanao. The sun symbolizes liberty, and its 8 rays stand for the first eight provinces that revolted against the Spanish rule. The colors represent equality (white), valor (red), and peace (royal blue). In times of war, the flag is turned over so that the red color of the flag is the one on top.

“Now, after ten years, let us look back over the road we have traveled. Let us take stock of ourselves. What have we done with that independence for which we waited so long? Let us look clearly and honestly at the record. I can tell you how I feel about it. I can tell you that I am proud of my race, that I am proud of the nation we created in so short a time and in the face of such tremendous odds.”