One quiet Saturday morning, D and I took a stroll at the Plains of Abraham, a big green space outside the walls of Quebec City. The sky was overcast, the air was crisp, and the place pretty much empty save for the occassional walkers like us.

We walked past Edwin-Belanger Bandstand, and then towards The Battlefield Park. I’m no expert on history so I had a quick read as to what the historical significance of this park was prior to going. 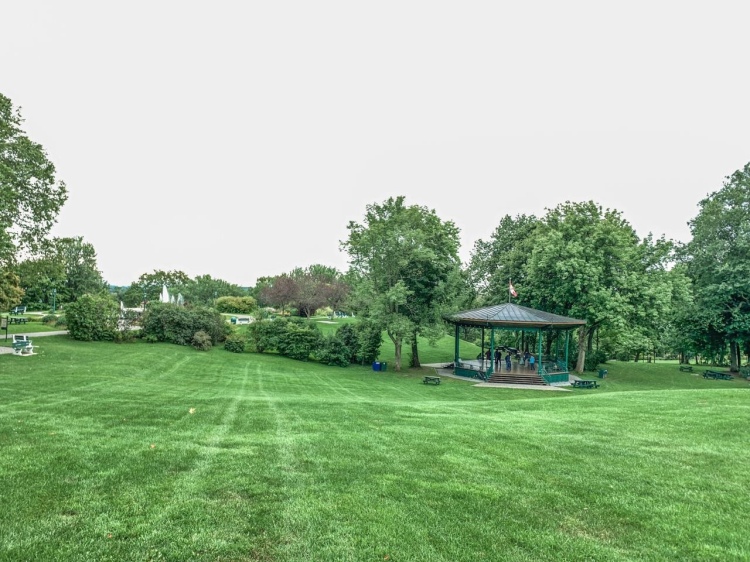 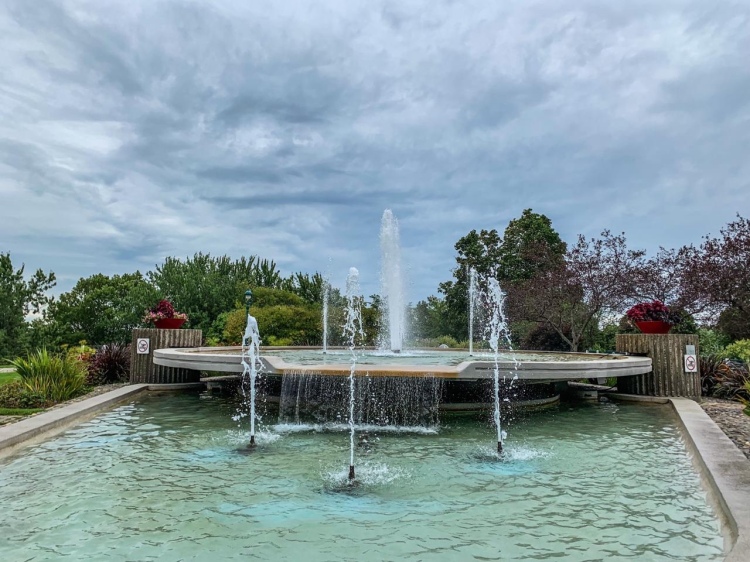 Today marks the 260th year since the Battle of Quebec, also known as Bataille des Plaines d’Abraham. After a 3-month siege by the British, on 13 September 1759, a culminating battle lasted about an hour between the British Army and Royal Navy against the French Army on this plateau, then owned by a farmer named Abraham Martin. Britain won and soon after, with the fall of Montreal in 1760, French empire in North America ended.

The Jeanne-d’Arc garden and monument located in the Plains of Abraham is a tribute to the fallen soldiers of this war.

I contemplated I tread on soil that has seen bloodshed, anguish, fright, courage and tears. As I walked in silence I thought about 260 years ago, what it must have been like being in the forefront of the battle, fighting for the country’s honor. I say a prayer for the brave souls and would like to think they would have been proud to see the state of Quebec as it is now.